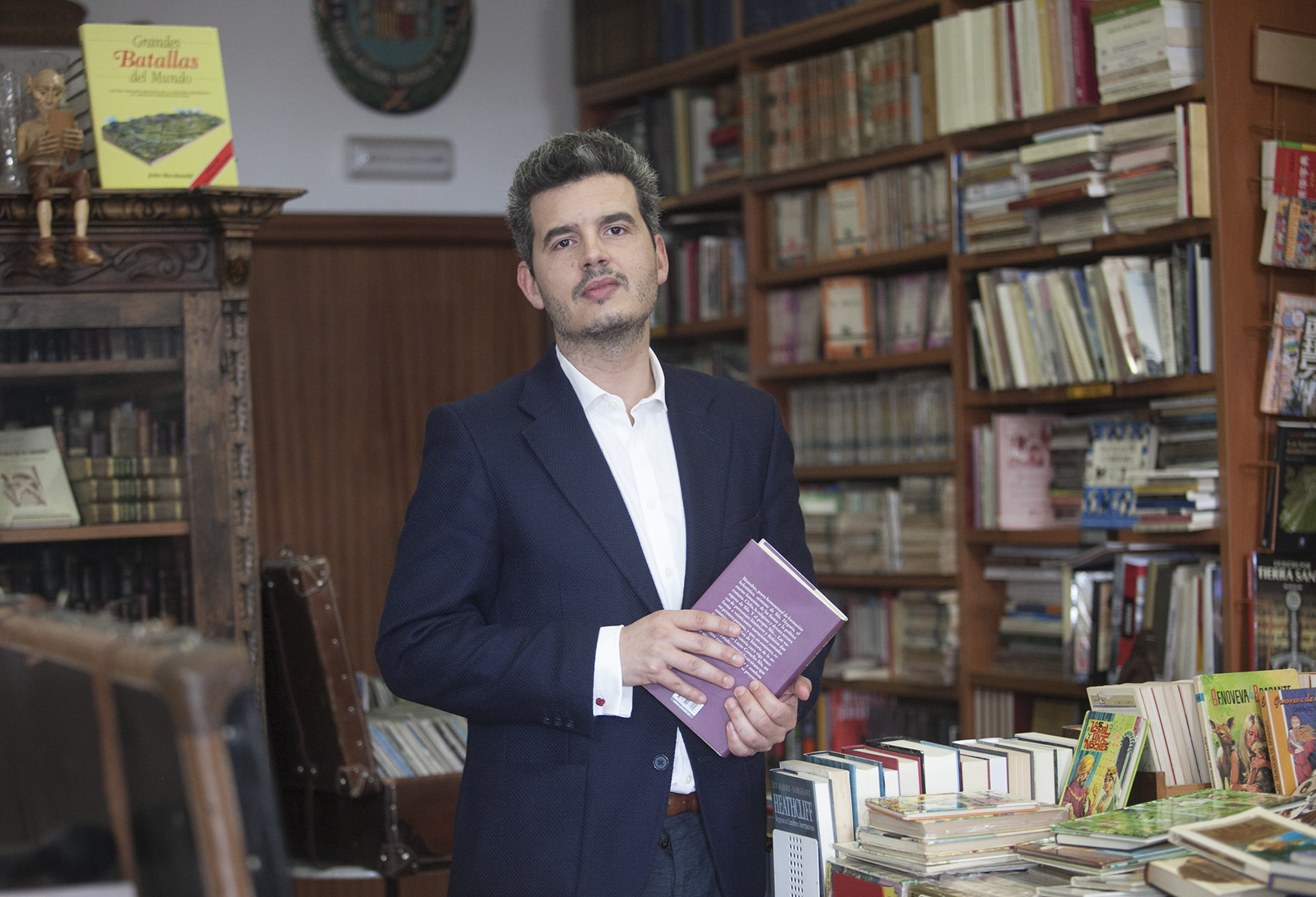 “The foundation of all spiritual life is joy.”

I was born in the beautiful city of Córdoba, the city of Maimonides, in 1981. I spent part of my childhood and youth in Cádiz, the oldest European city founded by the Phoenicians on the shores of the Atlantic Ocean 3,000 years ago. I did my law studies at the University of Seville. These three cities have marked my life and are responsible for the three pillars on which my rabbinate is built: love for history and tradition, hospitality, and joy.

After finishing my law studies, and spending a year living in the United Kingdom, I decided to return to Córdoba to collaborate with Rosana de Aza in founding Casa de Sefarad. In addition to my work at Casa de Sefarad, I was a cofounder of Casa Mazal, the first Sephardic restaurant in Andalusia. Since then, protecting and promoting the Judeo-Spanish legacy has been a fundamental mission in my life.

Creating spaces in which the rich diversity of Jewish identity and spirituality can be lived in an open and tolerant way has guided my work since I began rabbinical training at London’s Leo Baeck College. Since my ordination in 2017, I have served communities in Switzerland, France and Spain, always guided by three principles: openness, humility, and joy.

Rabbi Haim Casas is the promoter of “La Sinagoga Abierta”(The Open Synagogue). A project carried out thanks to the support of ROI and the Schusterman Family Foundation.

Rabbi Haim Casas is the promoter of the Sinagoga Abierta. This project was made possible through ROI Community’s Coronavirus Response Micro Grant Program.